I’ve been listening to more non political podcasts lately and I really enjoy Staying In and they have taken to calling this time The Weirds. NPR has a new newsletter called the New Normal, which I don’t love either. I think Joe House on The Ringer called it Q time, which works double time for him because he hosts both a food podcast that I listen to and a golf podcast, which I don’t. Perhaps we could integrate a sort of q score into our daily q life that doesn’t have to do with qualifying for the PGA tour. For example, Nevada’s Governor Sisolak could have a very high Q score because his latest press conference, which I watched because I wanted a definitive statement about the rest of the school year, included lots of experts sharing their expertise. These people were the state statistician, national guard major general, NV hospital association exec director, and state superintendent. Someone like the current president could have a very low Q score because he suggests dangerous and unproven ideas as cures or prophylactics and then denies it.

Anyway. Life in Q time. These pictures are generally but not specifically in chronological order. (If you’re on instagram, which my mom is not, you might have ready seen some of these.)

Stress baking is a real thing. I made oatmeal cookies right at the start of q time and then chocolate chip cookies at the beginning of spring break, I’m pretty sure.

We’ve returned to Blokus a couple times. It’s such an oddly addictive game. In that, right after I lose for the 4th time, I need to immediately start again in case that’s the time I’m going to beat Zack. (It never is.)

Too bad you can’t see that Zack is balancing on his Bosu ball, while continuing to support Public Enemy and feeling the Bern, while Molly looks on with horror.

These were probably in the Spring Break post but I like them. And right now Zack’s out riding on more technical and longer single track, as opposed to paved paths that he rode on in early March.

Molly has come along for some local family adventures. She naps while we’re out and is happy to enjoy the sun when we get back.

This picture also might have made it to another post. But from far away and in the water, you can’t tell that she’s 14 and walks like a 14 year old should. 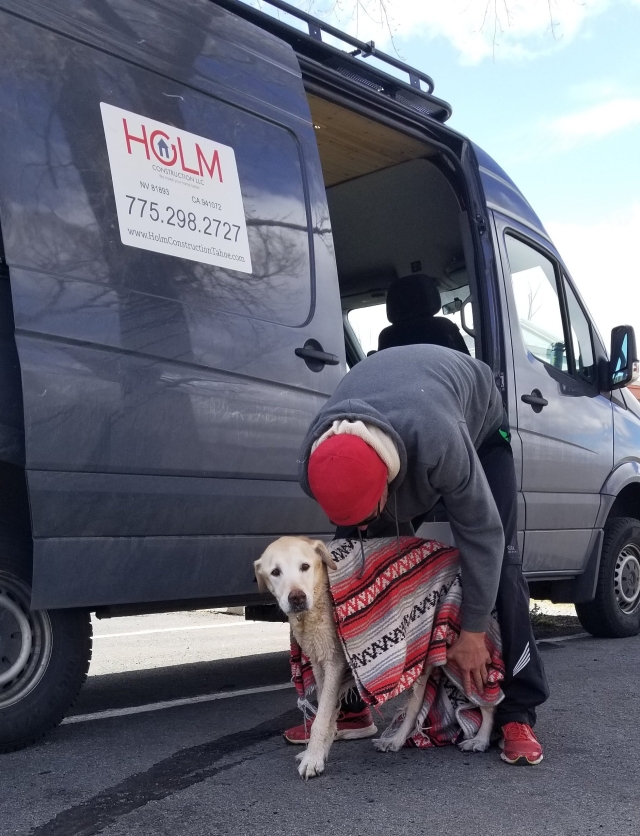 Getting dried off is Molly’s 2nd favorite part of swimming.

Zack has participated in Aphasia games via zoom each Friday in April. This was probably one of the Jeopardy games. 😊

Since school closed temporarily on March 13th, I’ve had 3 drinks. That’s maybe as many as I had in 2019. Look out 2020! I started by finishing a several year old bottle of almond milk Baileys. It was delicious. 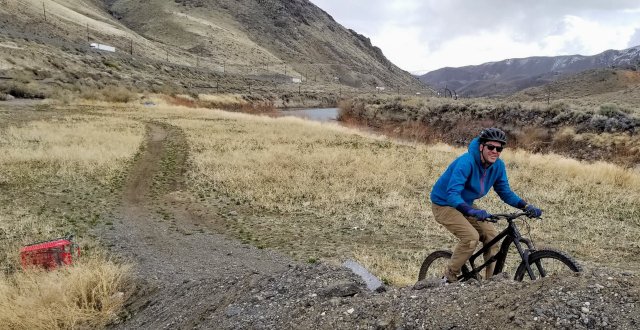 One day in March, I thought it’d be fun to go for a paved bike ride with Zack. My butt hurt for many days after.

We tried a whole family Zoom one day. We spent most of the time trouble shooting with our parents and it was wonderful to see several nieces.

Molly has only tried to help Zack exercise once.

Usually she looks on with exhaustion. 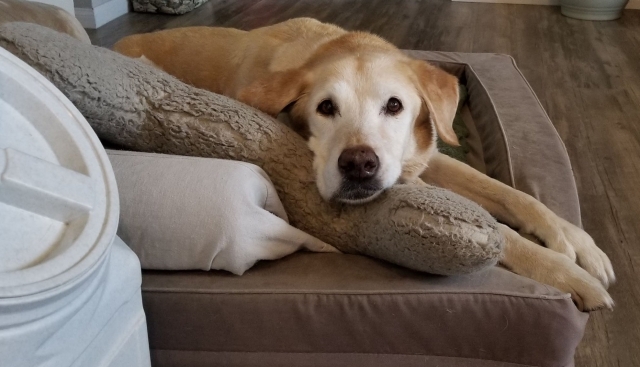 This is her look when I’m ‘teaching’ from the kitchen table.

One day at the end of spring break (or maybe early the next week), we met up with some friends for some socially distant mountain biking and running. Then some 6 feet apart post-adventure parking lot socializing.

Aphasia group karaoke. I suggested John Denver’s Country Roads for Zack because it’s a song he knows from Camp Billings and it’s one of the first songs he was able to sing in rehab.

This past Friday aphasia games was Pictionary. It was great! This was a 🍓.

Zack’s first turn was a 🦁. He also drew a robot 🤖 but apparently I was so engrossed I couldn’t take any pictures while it happened.

I can’t remember who drew this 🚂🛤️ but I thought/think it was super. 😊 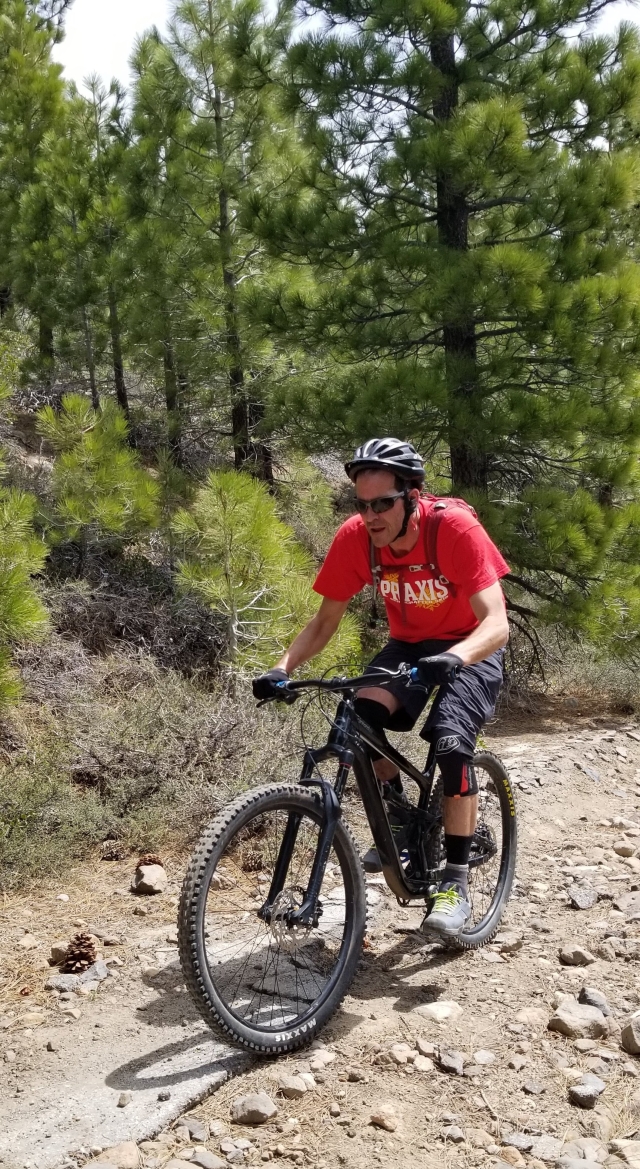 We’ve been trying to find quieter, less crowded places to adventure. As it’s nicer out, more trails are melted out and more of us have more time, our regular and favorite local trailheads are jam-packed. It would be fantastic if a side effect of Q life was that we, as a society, could be healthier with more outside time!

So here we were on a not particularly scenic dirt road but we were outside, sweating a little and we only saw 1 other person.

I know the timelines of these pictures is a little off. I blame part of it on my absolutely lack of sense of time and part of it on a sense of duty to post about Bags of Home Learning Round 2 before I could make a fun post. Because it took me a couple weeks to get that post written, I had too much q life to write about. Note to self: Use your planner to make personal to do lists as well as schedule your ~ 30 zoom calls per week.

And to prove that I’m not the only 1 feeling like I’m in a time warp, I found these on social media.